Bushwick is a great part of Brooklyn for renters who enjoy both indoor and outdoor activities, with many things to do in the area. Edgy and increasingly hip, Bushwick is an evolving industrial area marked by imaginative street art and converted warehouses that are home to artist studios and artisanal coffee shops. Dining options span the globe, while avant-garde nightlife thrives in clubs like performance space House of Yes and quirky bars with vintage, mismatched furnishings.

In Bushwick, roughly 60-percent of dwellings are small apartment buildings, with large apartment complexes and duplexes also comprising the rental market. This part of Brooklyn is primarily composed of two and three-bedroom units.

About 10 nearby bus lines and a plethora of rapid transit stations serve Bushwick.

The majority of housing stock in Bushwick was built between 1946 and 1960, although there are some prewar buildings on Union Avenue and properties with 40 or 50 years of age on either side of this span. These apartment buildings typically have no amenities besides "stoop" entrances on the front doors that lead into the common hallway inside. Older houses tend to be smaller than newer ones, which often have multiple stories atop garages or basements.

Bushwick is bounded by Flushing Avenue to the north, Broadway to the west, East New York Avenue to the south and Myrtle Avenue/Central Avenue to the east. The neighborhood stretches from Knickerbocker on its southern edge to Halsey Street at its northern limit. Transportation

The L train provides service between Long Island City in Queens and Bedford-Stuyvesant in Brooklyn through Bushwick's central Metro stop at Myrtle-Wyckoff Avenues. The M train connects this station with Manhattan via stations at DeKalb Avenue and Montrose Avenue. Other subway lines include the J, which runs to Williamsburg in Brooklyn and Lower Manhattan; the Z, which takes riders just to the eastern edge of Bushwick at Broadway Junction near Highland Park; and the M Shuttle, which links Myrtle Avenue with Metropolitan Avenue. Additionally, there is service on several bus lines that link this part of Brooklyn with all other boroughs.

Bushwick has an abundance of places for dining out. The neighborhood boasts American restaurants like Saba Blue at 864 Broadway serving up small plates alongside craft beers , or Tandem Bagels & Coffee located at 325 Troutman Street where you can enjoy bagel sandwiches made using locally roasted coffee . For traditional Italian food , Da Claudio Ristorante Pizzeria at 299 Irving Avenue is a great choice.

Even the bars have been transformed from old warehouses serving cheap beer into cozy, hipster-friendly hotspots that serve up local craft brews and specialty cocktails to showcase their artisanal ingredients. The Gibson at 225 Wyckoff Avenue specializes in innovative variations of American classics , while Over the Eight at 589 Lorimer Street has a novel booth seating system .

Bushwick is an evolving urban neighborhood with a small town feel, due to its close proximity to parks, schools and entertainment venues while also offering easy access to NYC's other boroughs. This Brooklyn area has experienced steady gentrification since the early 2000s which accelerated after new transportation links were opened in 2010 (a more direct subway route between Manhattan and Williamsburg on the L line), An influx of artists into this part of New York has lead to many warehouses being converted into hip studios .

Bushwick offers residents' easy access to major thoroughfares including Broadway , Union Avenue , and Wyckoff Avenue . The area is well-served by public transportation including the L train, and bus lines M , JMZ, and B24. 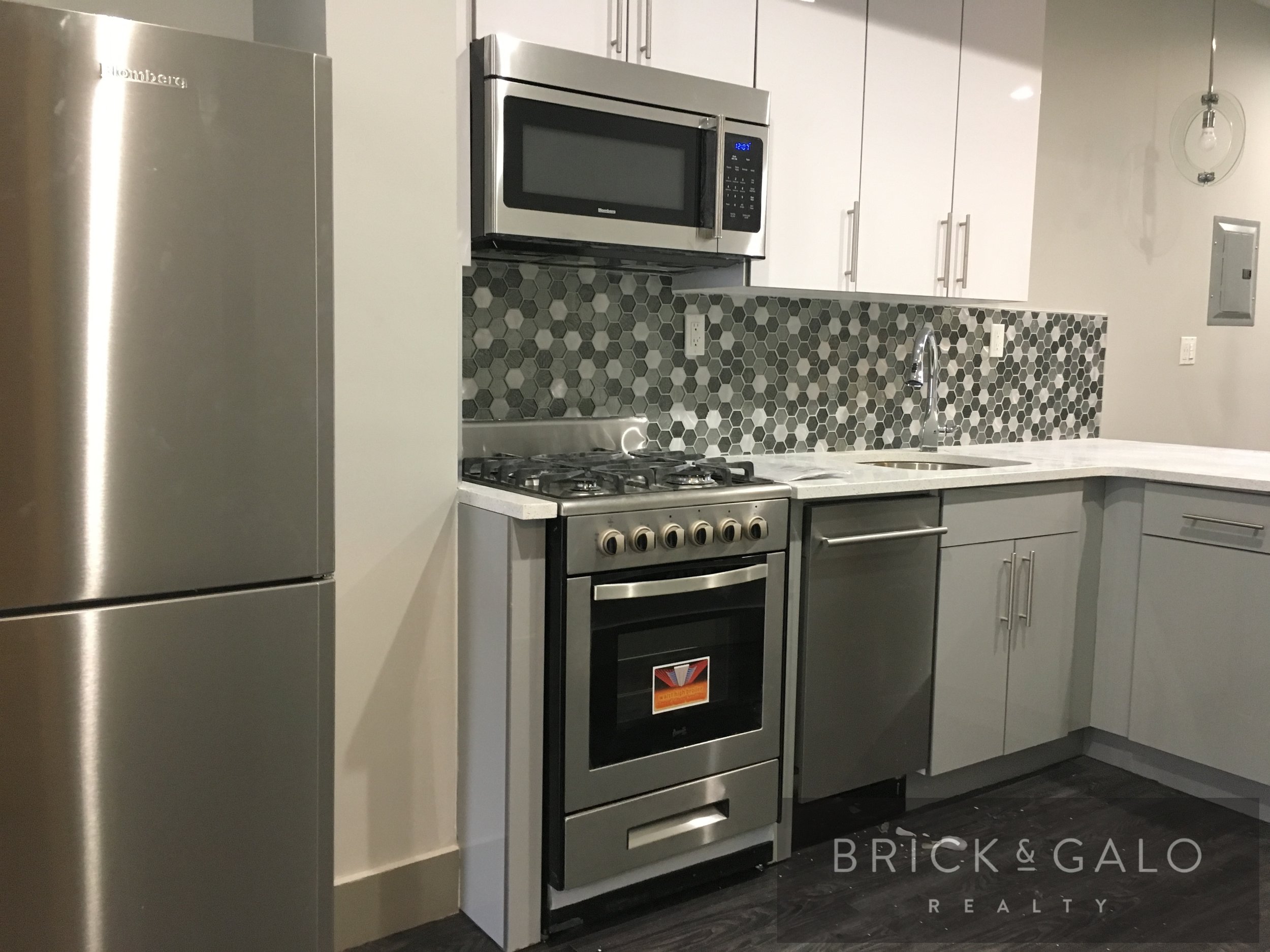 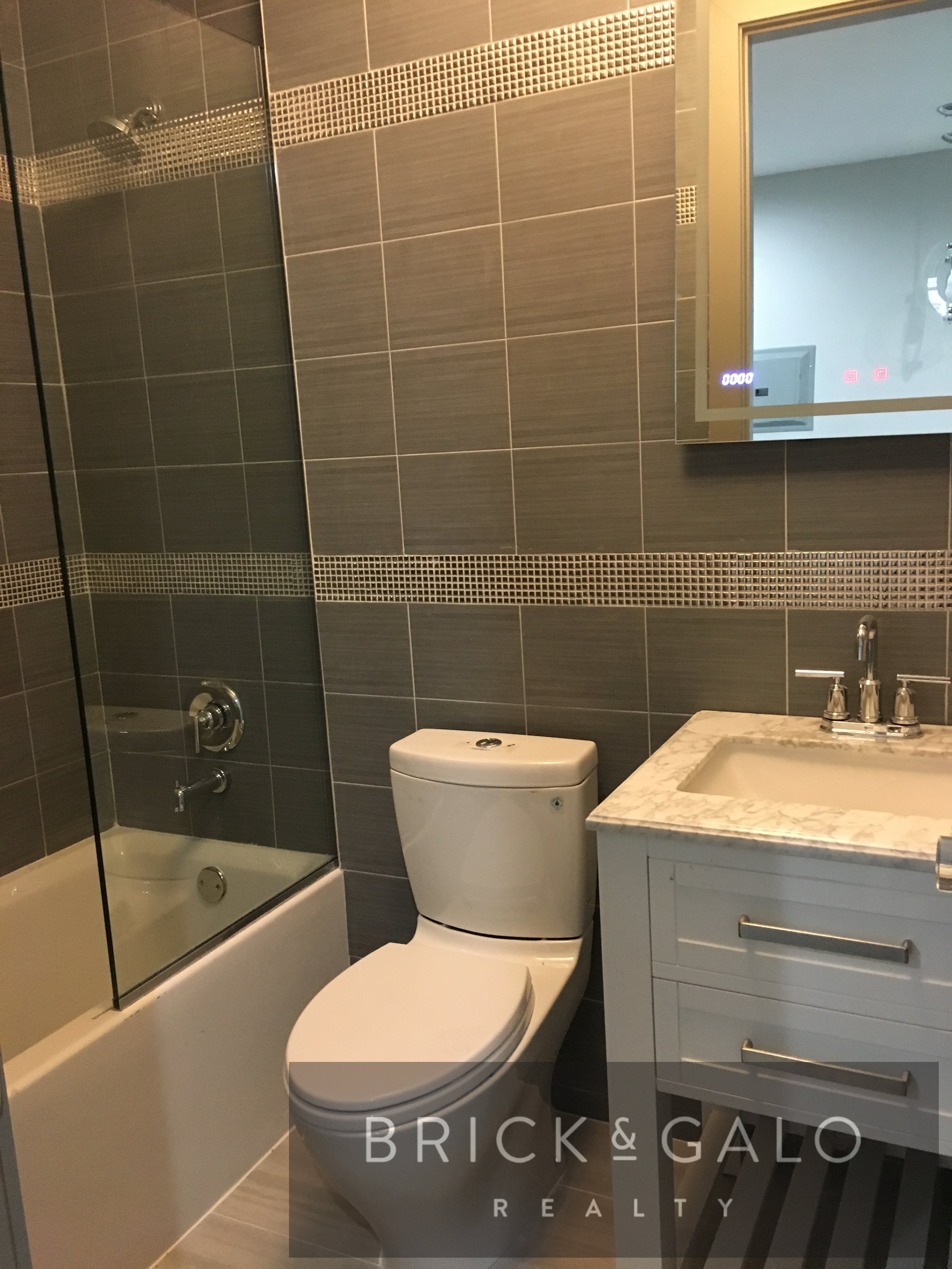 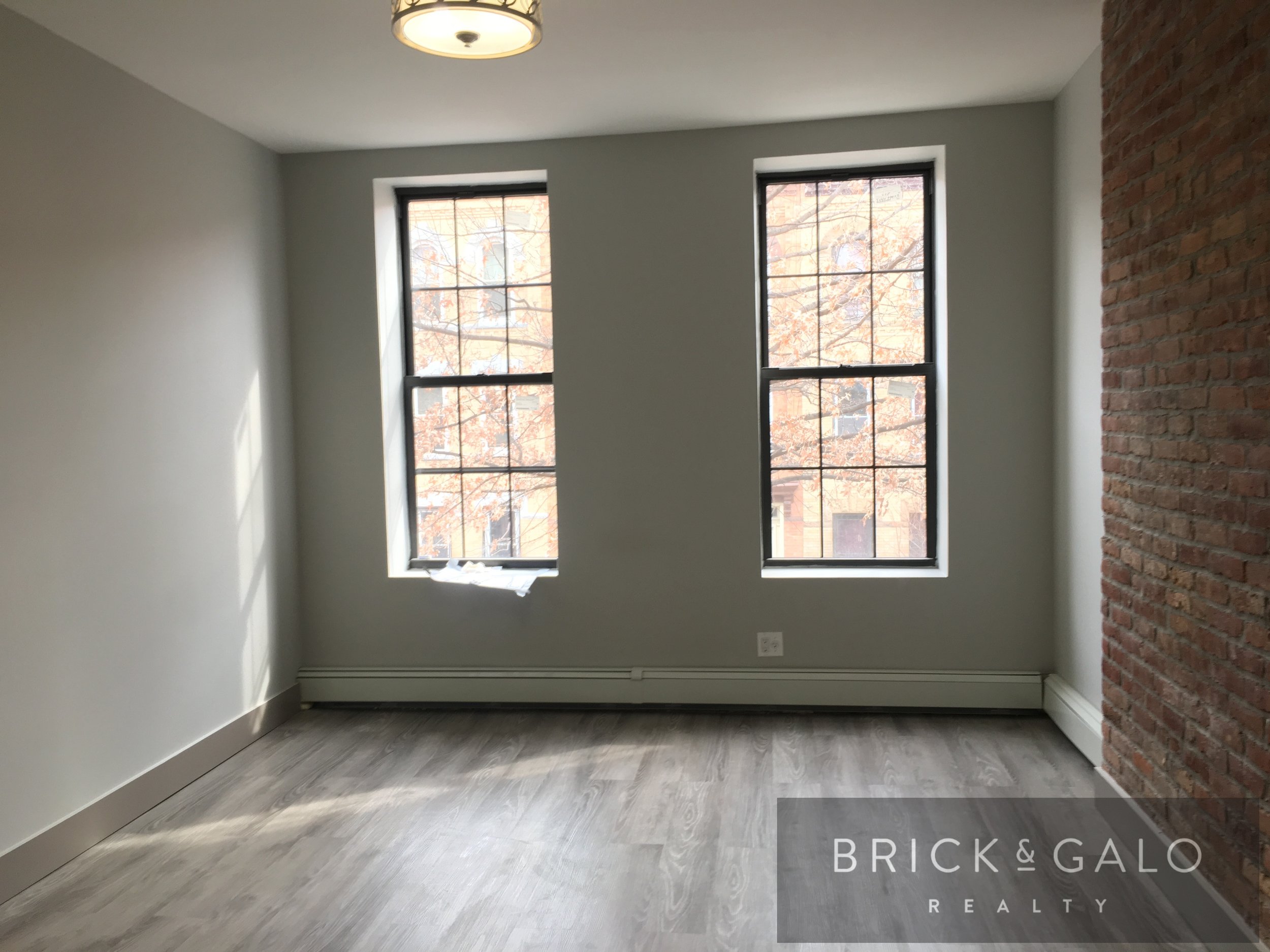 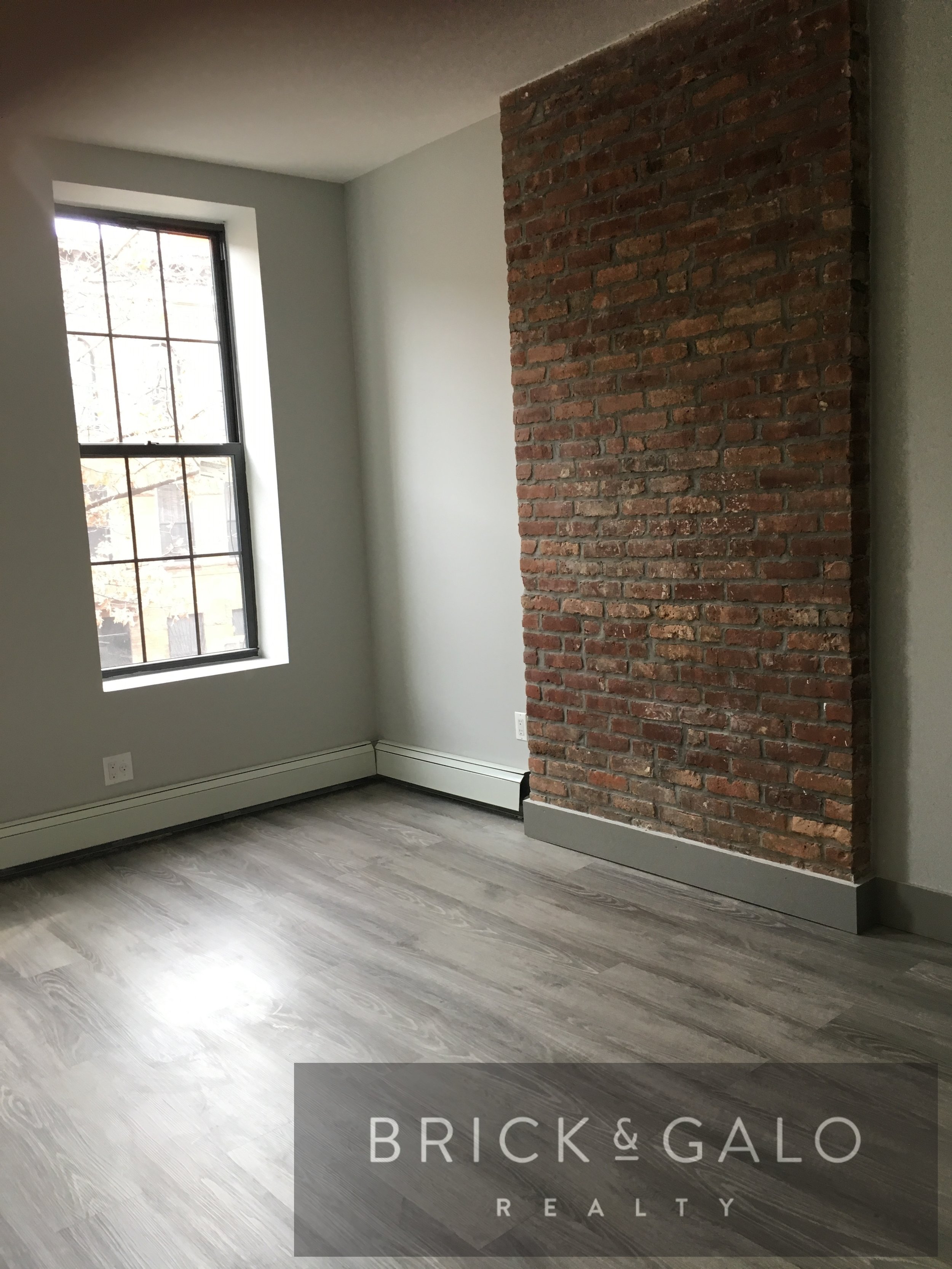 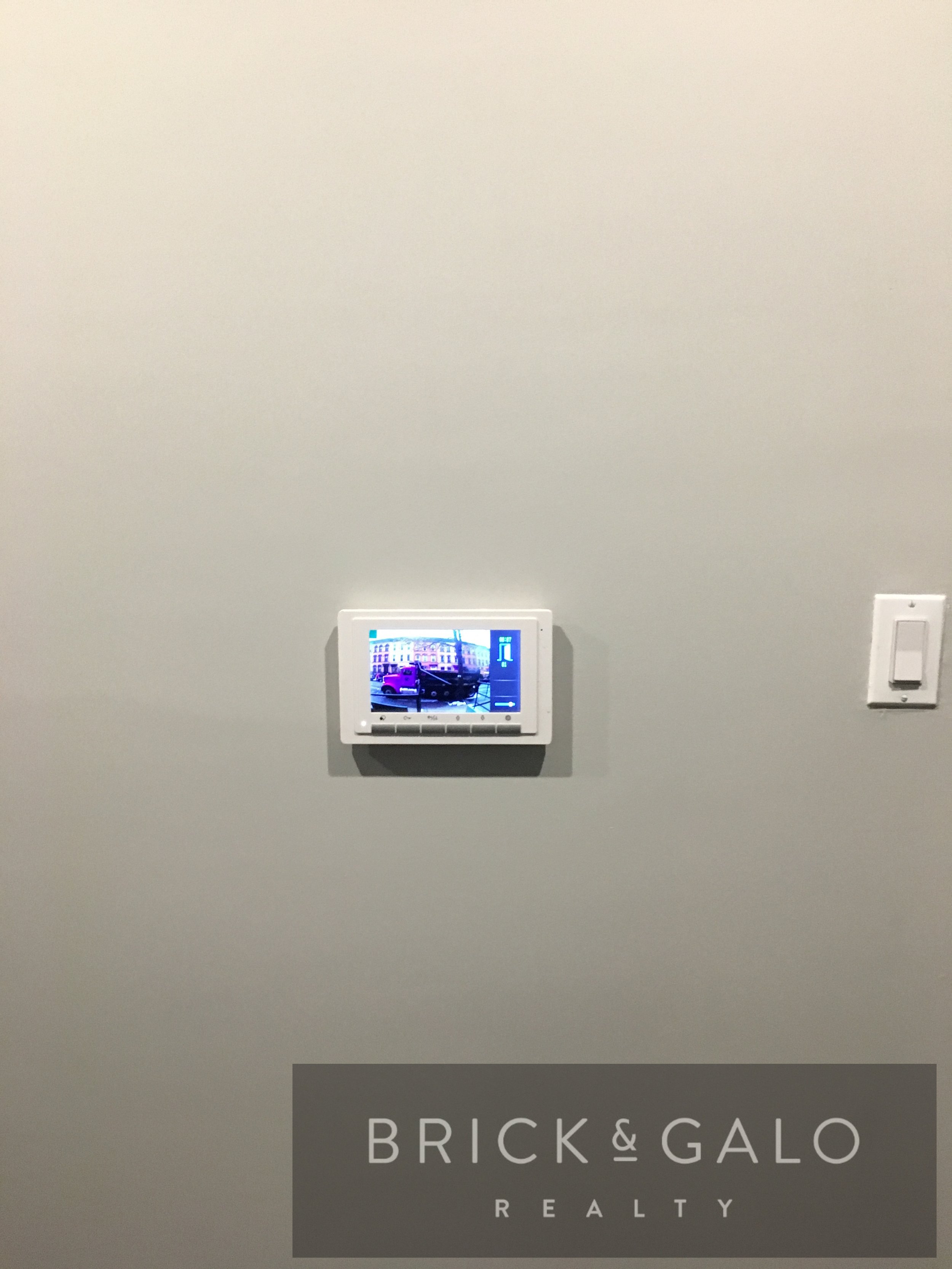 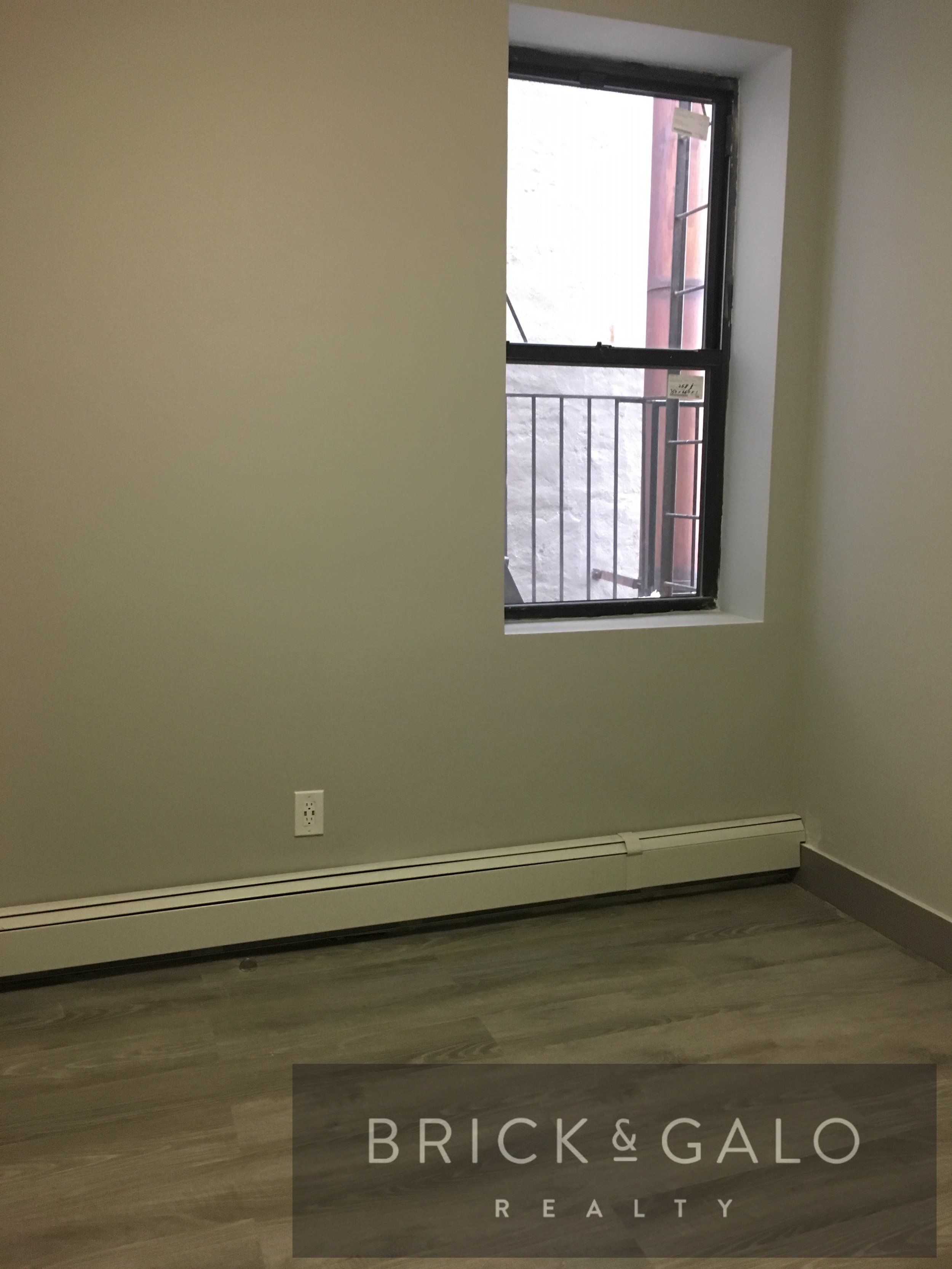 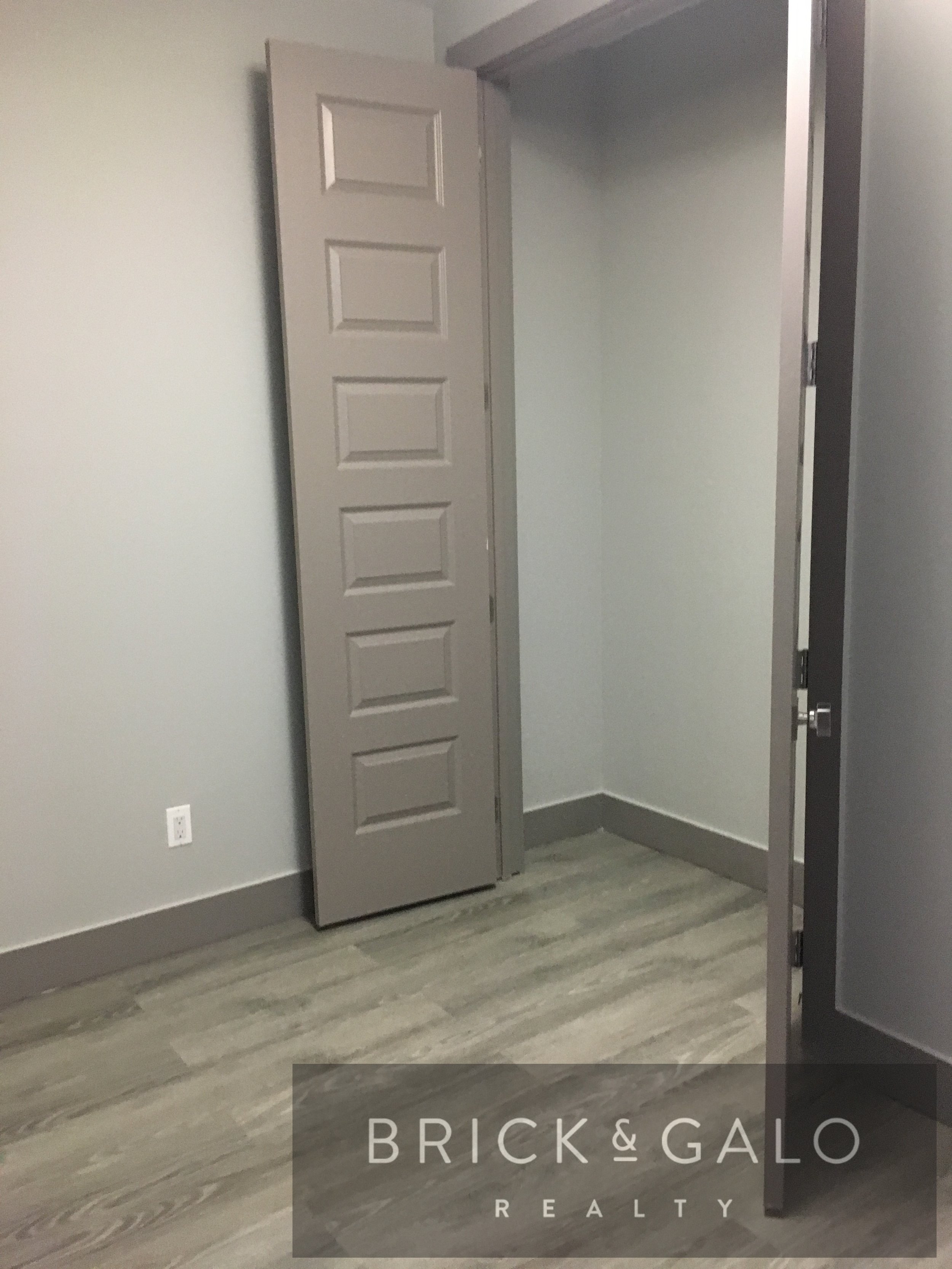 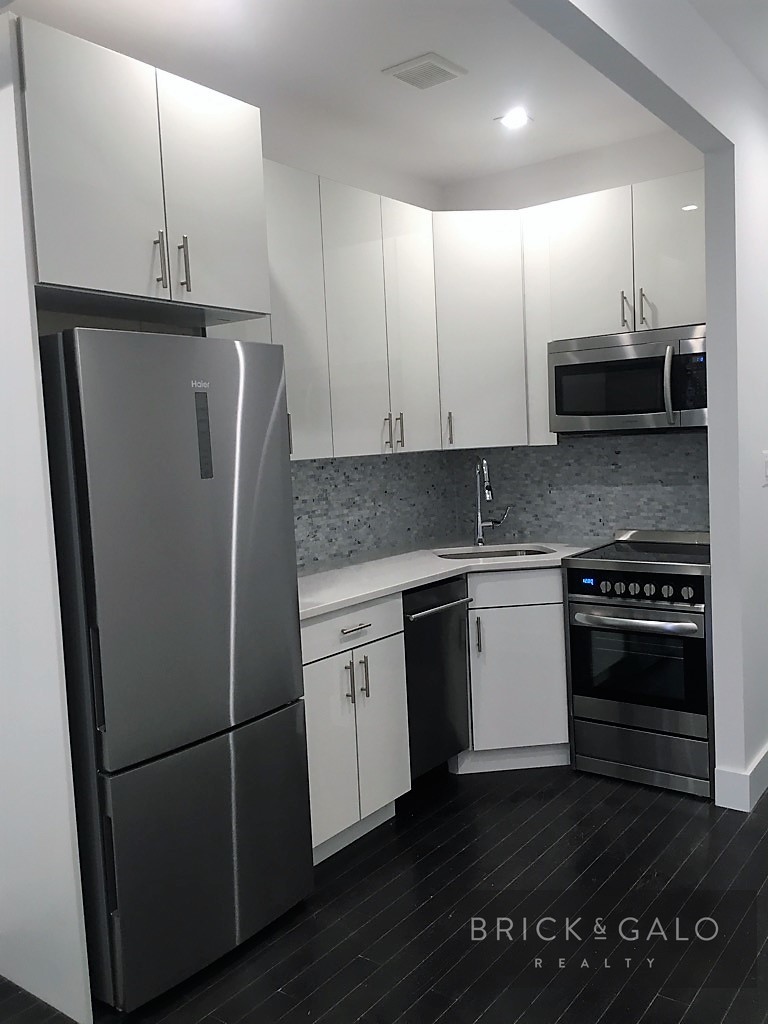 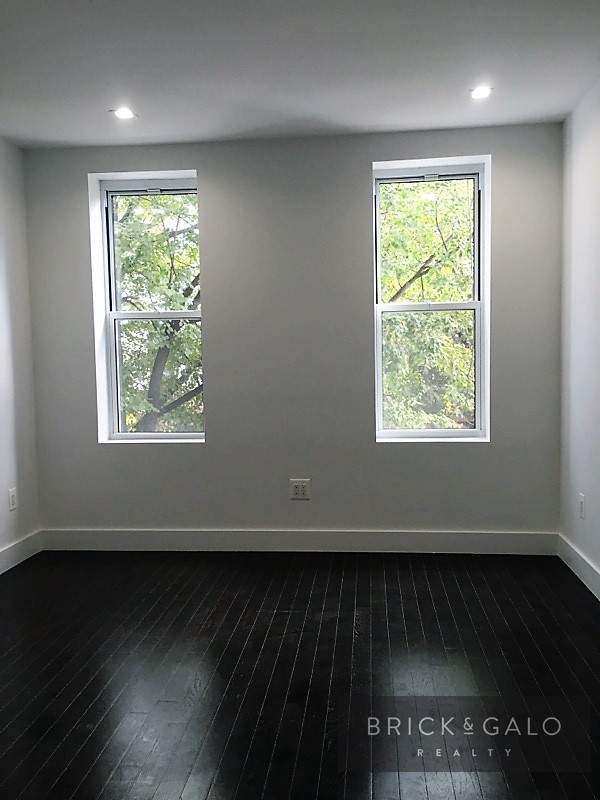 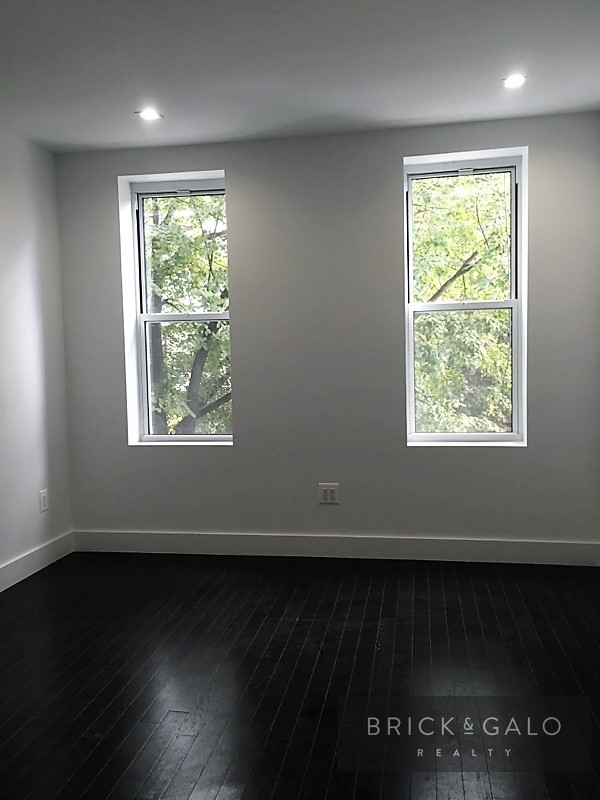 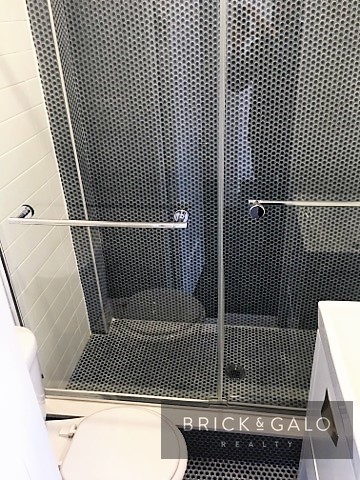 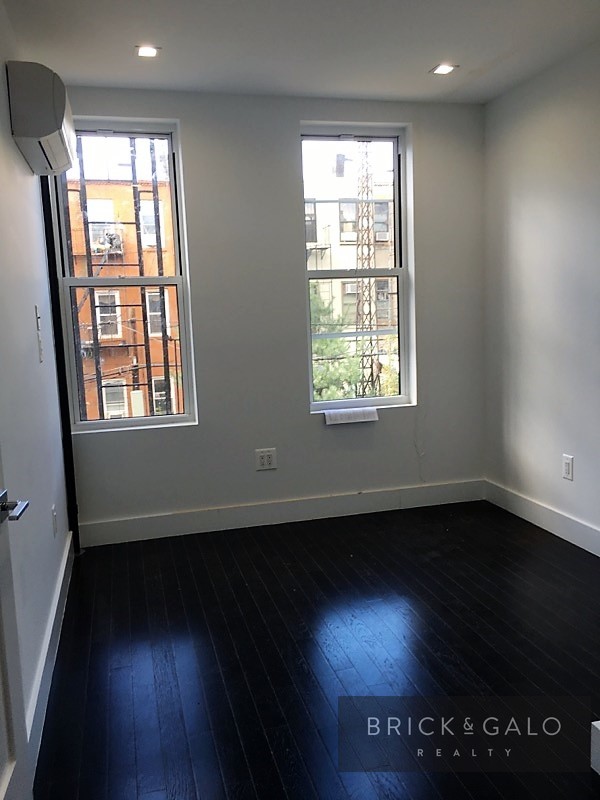 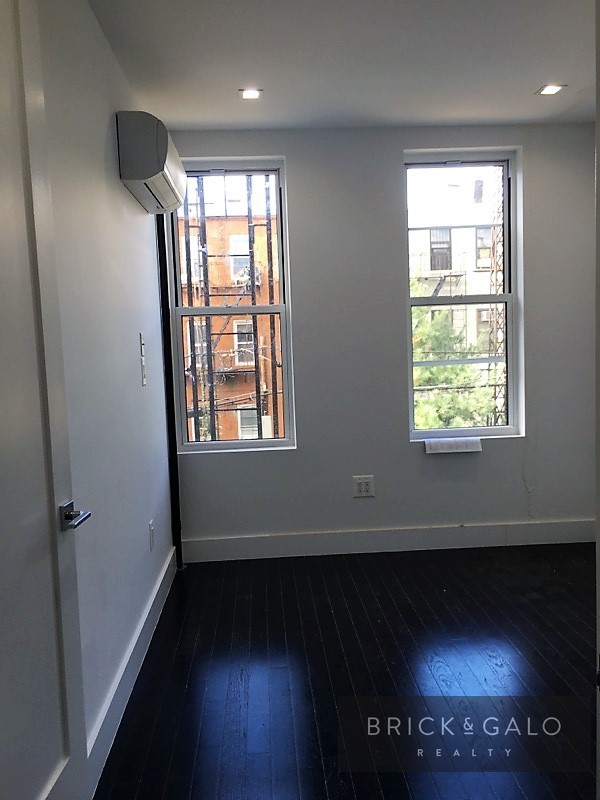 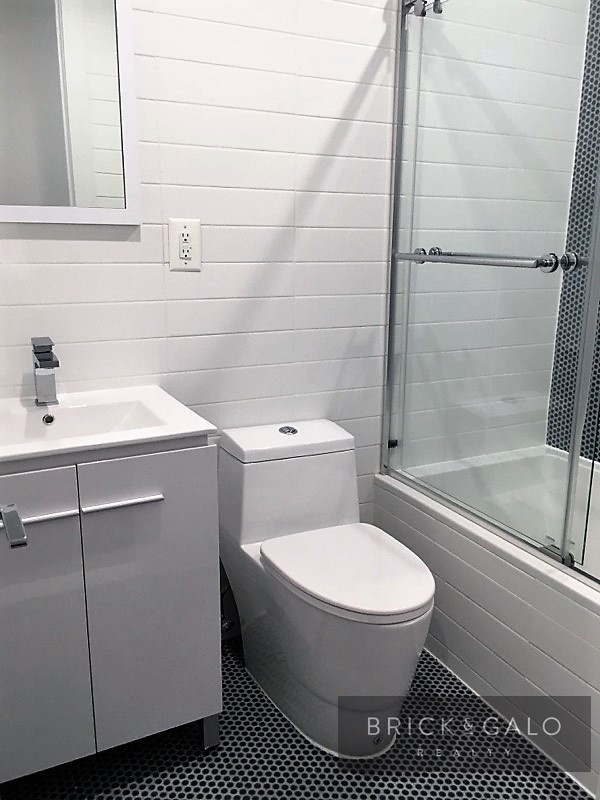