Not one of the more renowned of the Brooklyn neighborhoods, trendy Dumbo’s cobblestone streets and converted warehouse buildings represent the backdrop for independent boutiques, high-end restaurants and chic cafes. Near the waterfront, St. Ann’s Warehouse, in a former tobacco factory, is the heart of a thriving performance and gallery scene, while the north end of Brooklyn Bridge Park features historic Jane’s Carousel as well as picturesque views of the Manhattan skyline.

This part of New York is primarily composed of one and two-bedroom Dumbo Brooklyn apartments, with around three-quarters of the population renting their homes and the remainder owning them. The community offers access to the F|Queens Boulevard Express/6th Avenue Local Line and a few nearby bus lines.

The combination of easy access to Manhattan along with Brooklyn’s own charms makes this one of the most desirable neighborhoods in New York City. While there are no established community parks or outdoor spaces here, recent developments include Empire Stores (the site of an old Nabisco factory), which will provide “green space” with an outdoor cafe, amphitheater and waterfront esplanades. Brooklyn Bridge Park’s Pier 6 will also have a playground in 2014.

Besides being convenient to public transportation, the surrounding neighborhoods are full of great places for neighbors to spend time outside in the summertime. The closest park is Brooklyn Bridge Park which is located at Fulton Ferry Landing on the East River Waterfront Walkway between Old Fulton Street & Atlantic Avenue in Brooklyn Heights/DUMBO/Fulton Ferry District neighborhood. It offers panoramic views of Lower Manhattan and New York Harbor. The best part about this park? There are no fences or gates, so once you're inside, there's no way out except over the river via one of the nearby bridges.

The area is home to the Brooklyn Academy Of Music which hosts music concerts, opera, dance performances and film screenings throughout the year. The stunning Beaux-Arts architecture of the Brooklyn Bridge adds drama at sunset. Meanwhile Prospect Park Zoo with its Penguin Walk and historic carousel as well as Grand Army Plaza give families plenty to do in all seasons. With such limitless entertainment options available it may be difficult for community residents to leave their neighborhood! For those who crave a little excitement, Manhattan is always just a quick subway ride away!

The primary shopping streets are Fulton Street and Smith Street, both of which connect to the Long Island Rail Road station at Atlantic Terminal. The area is considered one of New York City's major dining hubs with more than 300 restaurants within a two-mile radius. 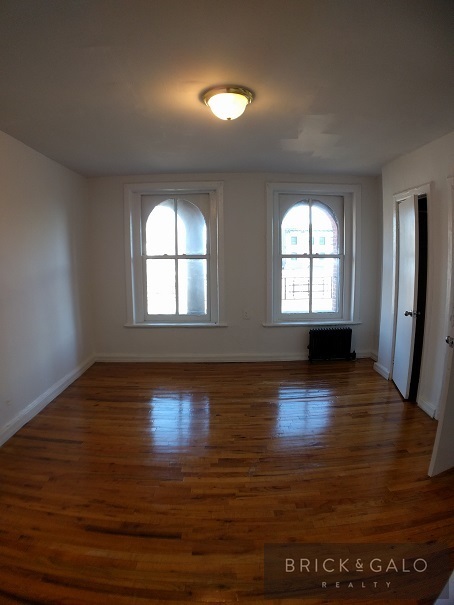 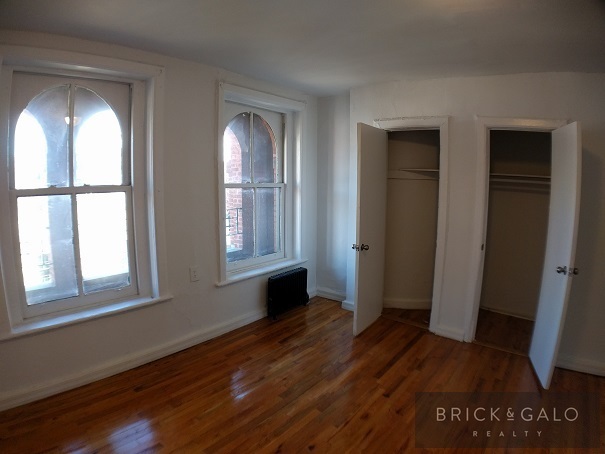 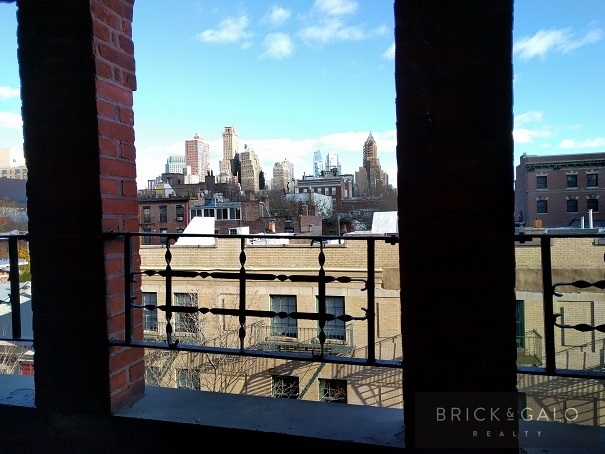 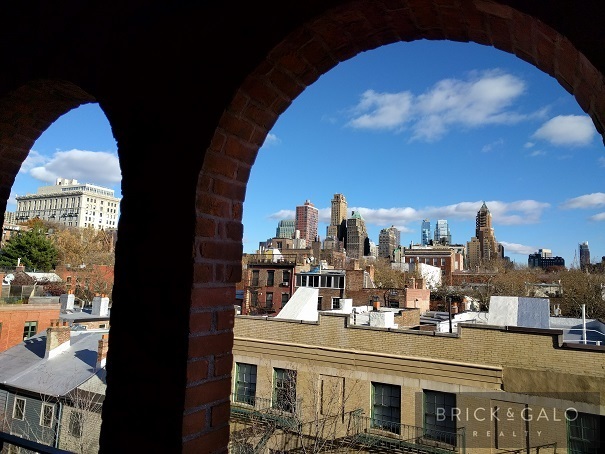 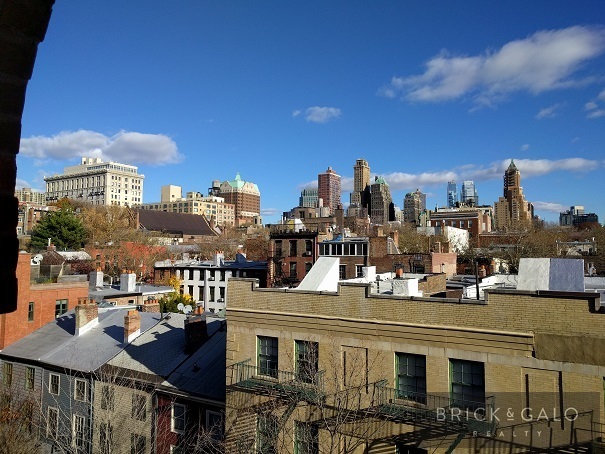 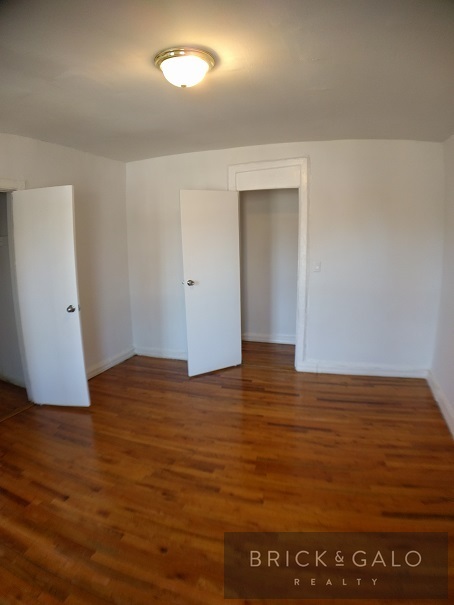 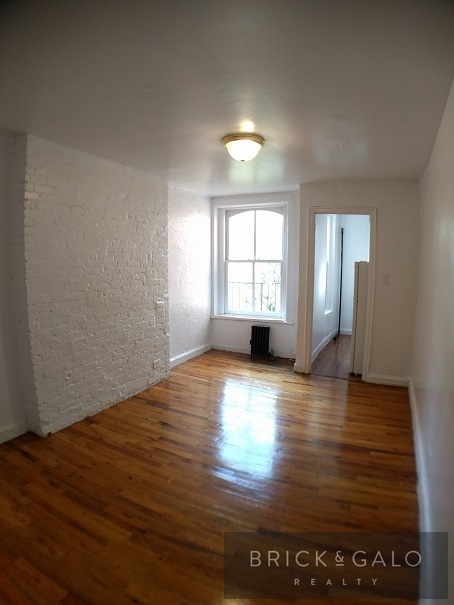 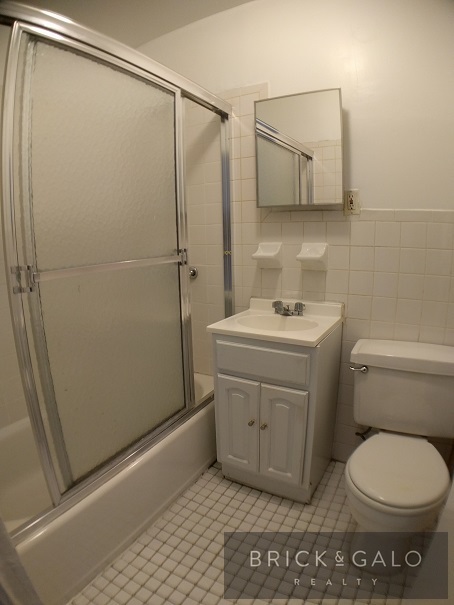 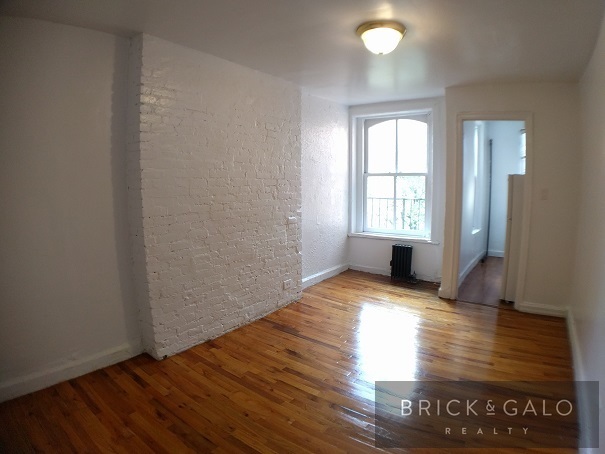 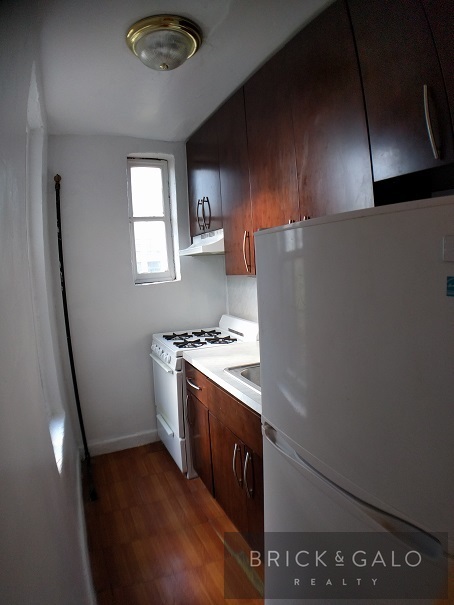 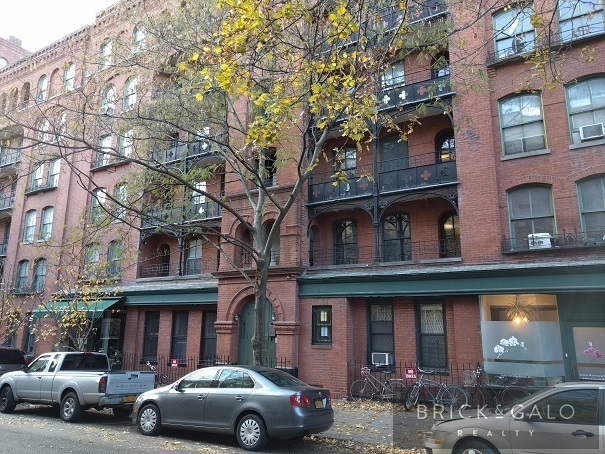 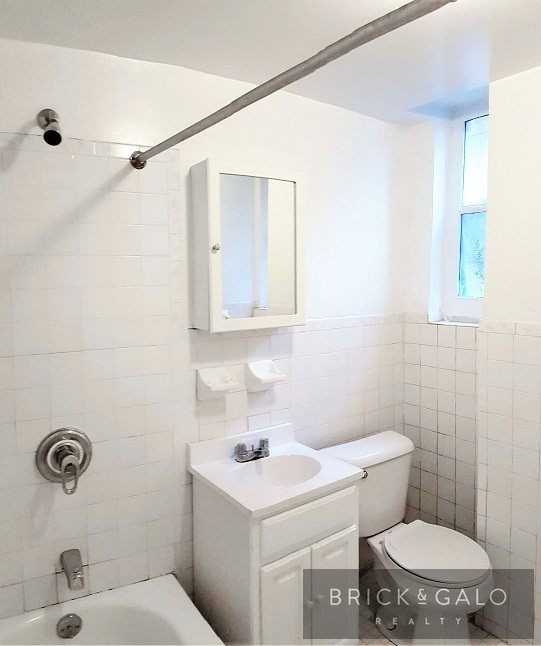 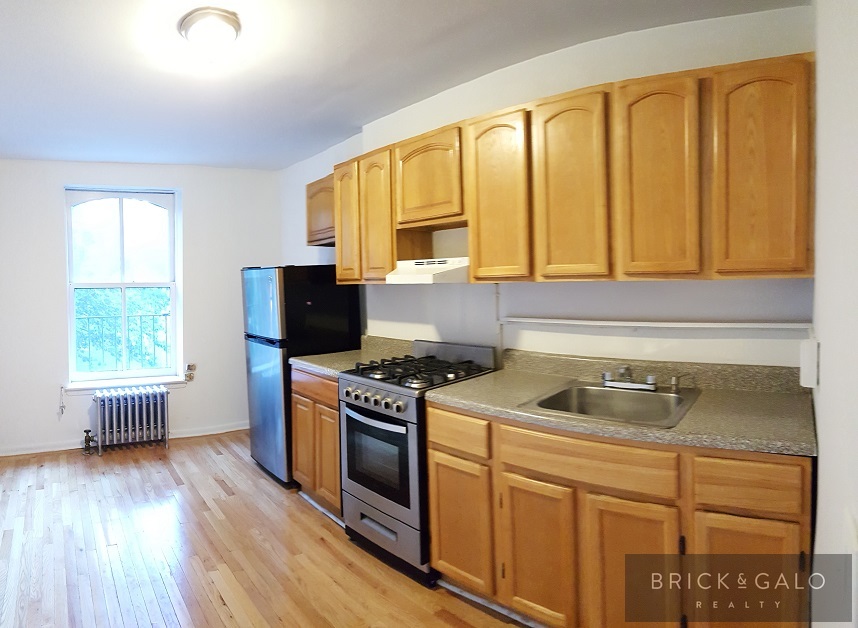 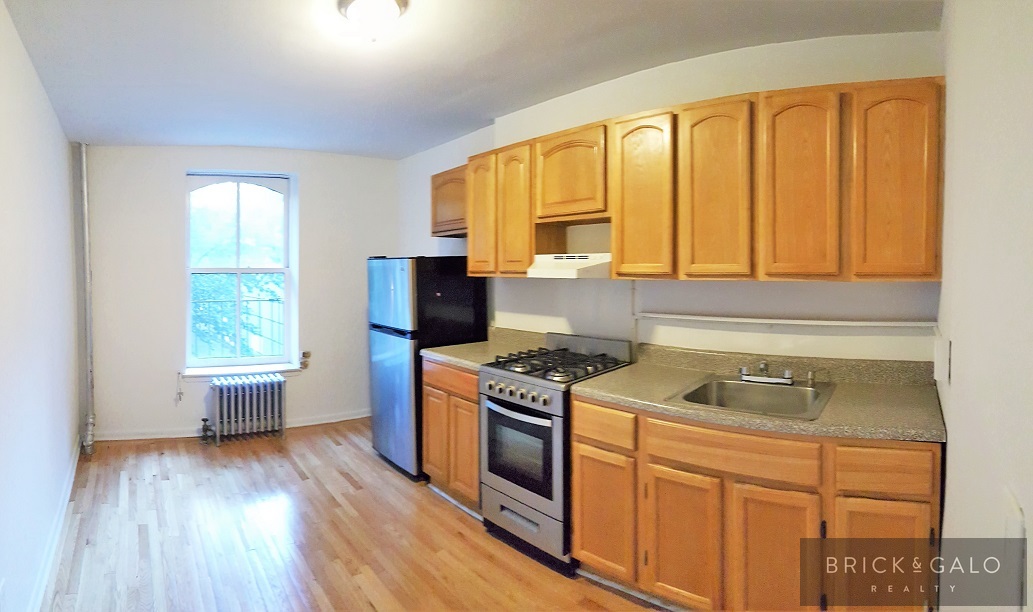 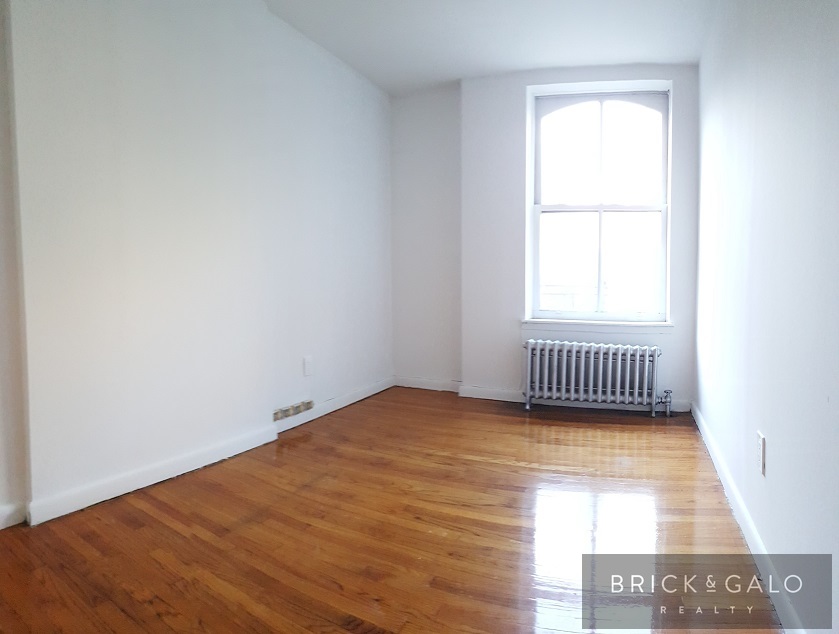 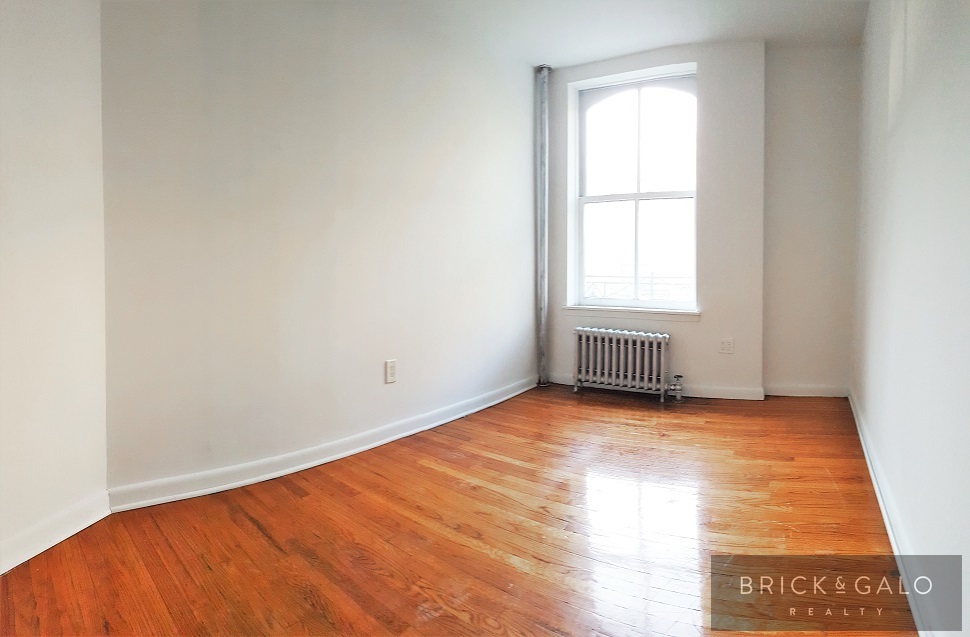