Not to be confused with the town of the same name that occupies a little stretch of land in Western Nassau County, Long Island, Inwood is another neighborhood in Manhattan at the northern tip of Manhattan Island, bounded by the Hudson River to the west, Spuyten Duyvil Creek and Marble Hill to the north, the Harlem River to the east and Washington Heights to the south.

Inwood Apartments for rent - The buildings here are taller and closer together now compared to what they once were, but Inwood’s skyline is predominantly low-rise, with a mix of single-family brick houses and five-to-eight-story apartment buildings. For those interested in renting here, there are a variety of studios, one-bedroom, two-bedroom, three-bedroom and four-bedroom units to choose from.

Inwood is primarily residential, though it also has a vibrant commercial strip along Dyckman Street and Broadway and a business district around the 207th Street station. Along Dyckman, you’ll find popular restaurants like Pies 'n' Thighs and Lhasa Fast Food, as well as local bars like The Rochard and Bar Toto (the latter of which hosts live jazz on Fridays).

There ’s also a handful of shopping options, including Diamond Candles and Home Depot.

And as with any good neighborhood in NYC, Inwood has its fair share of bars and restaurants, from Irish dive The Emerald Inn to cocktail bar American Whiskey. And if you’re looking for a place to let loose after work or school, Dyckman Bar is a hot spot for young locals to dance the night away.

Inwood may not have all the amenities that one would find at New York City rentals on either coast, but it more than makes up for it with its affordable prices and central location.

As mentioned, Inwood is close to the northernmost tip of Manhattan and contains a wealth of parks and culture.

Spuyten Duyvil Creek Park, which was opened in 1970 and spans about 12 acres, is known for its natural scenery and recreation activities such as boating, fishing and soccer.

Much further south is Fort Tryon Park, which borders the Hudson River and features hiking trails, tennis courts and other recreational activities that are open year-round.

In addition to these two beloved green spaces, Inwood also offers a free fitness center with workout equipment along Dyckman Street Gatehouse Park or you can paddle around Spuyten Duyvil Creek aboard an affordable kayak from Inwood Kayak.

Inwood residents have some of the best views in New York City from their homes, so it’s no surprise that many gravitate towards the area for its annual events and attractions.

For example, every November, Inwood hosts a free outdoor film series near Dyckman Street where you can catch the last movie showings of the season under the stars; and each summer, Fort Tryon hosts an outdoor Shakespeare production series where you’ll find live performances before (or after) you take a hike or bike ride through any one of its wooded trails.

That ’s not to say there aren’t plenty of year-round transportation options; Inwood is served by three distinct subway lines so it’s easy to get around the city.

In addition, bus lines operate all through Manhattan and run 24 hours a day.

Also, unlike most neighborhoods in the five boroughs, Inwood is one of only two New York City areas that allows cars to drive on its main thoroughfare (Broadway) without any restrictions, which makes commuting relatively convenient for those who want to zip up north at their leisure. 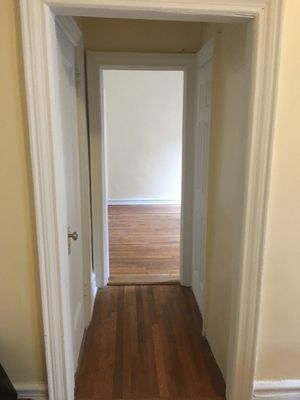 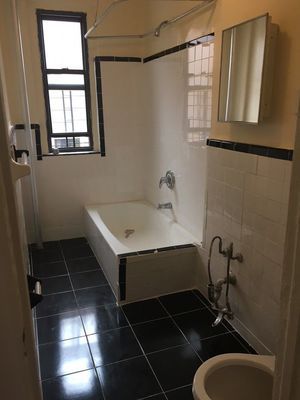 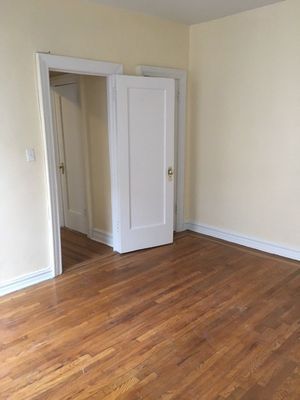 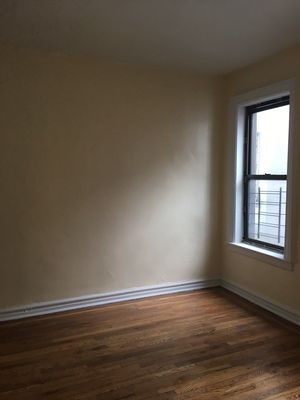 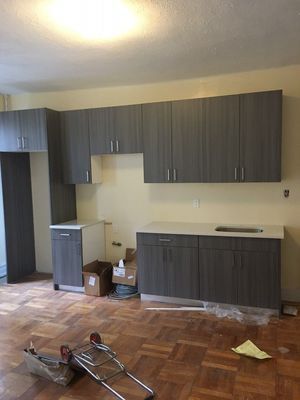 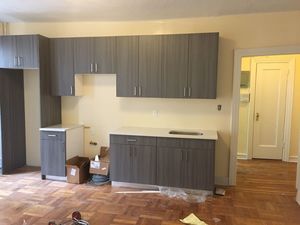 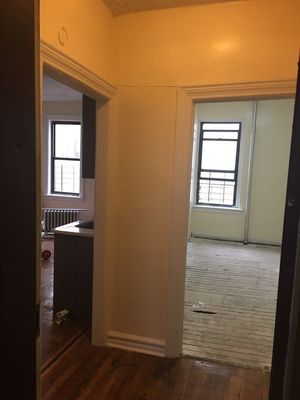 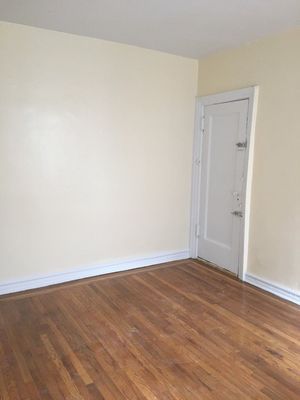 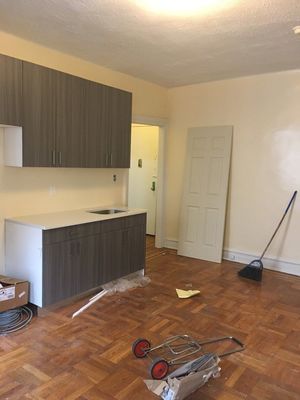 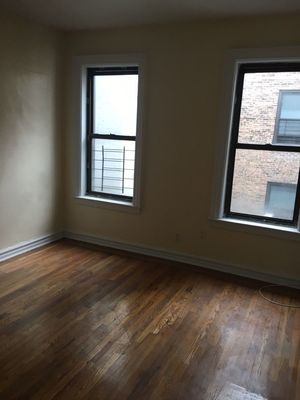 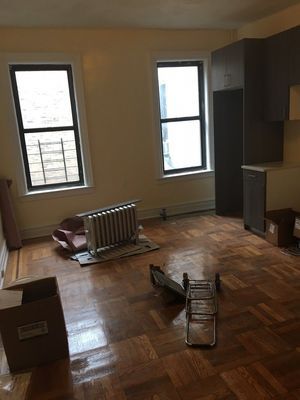 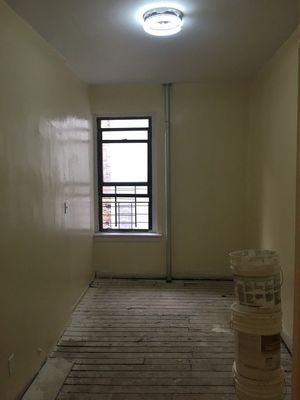 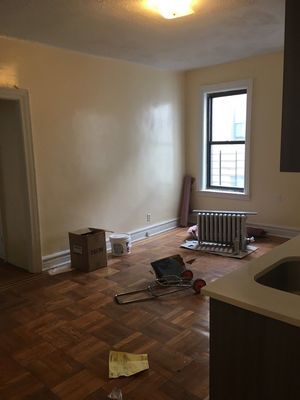 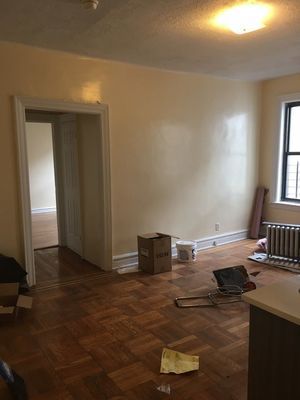 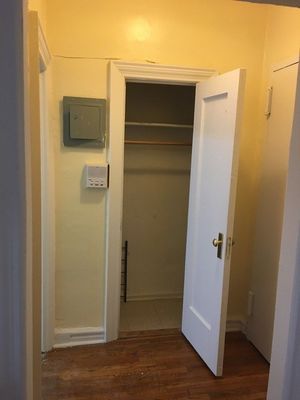 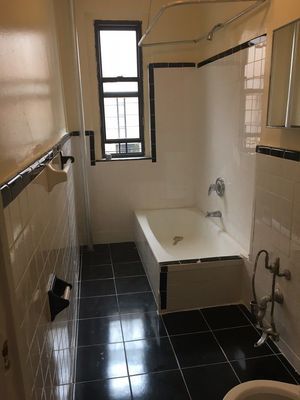