Kensington is a neighborhood in the central portion of Brooklyn, located south of Prospect Park and the Green-Wood Cemetery. In this area, many buildings are large apartment complexes, while small apartment buildings and duplexes are the primary alternatives in the housing market. This part of the city is primarily composed of two-bedroom and one-bedroom layouts, with three rapid transit stations – Ditmas Avenue Station, Church Avenue Station and 18th Avenue Station – offering access to nearby train and bus lines.

There are also a handful of parks and playgrounds in the area, including P.S. 8 and Kensington Triangle Park, as well as Brooklyn Academy of Music and other art galleries and theatres.

There are many events hosted at nearby Atlantic Center throughout the year that typically drive up demand by 5 to 15 percent above normal levels every year. Some residents have formed active neighborhood associations to improve public spaces in their areas, but they do not have actual governing power within city limits.

This region is densely populated, and there is a high number of renters here. The diversity in this area creates a different dynamic than many other places in the United States. There are many homes for sale within this neighborhood at all price points. The housing stock in Kensington is composed of 67 percent brick and stone houses and 33 percent apartments and low-rise buildings.

The average apartment here is an older two-story building that has four or five units.

The housing market in Kensington ranges from small, one-bedroom apartments to larger, luxury blocks of flats. There are also many duplexes and townhouses in this area.

Renters will find that the vacancy rate and overall cost of living in Kensington is less than that of other boroughs such as Queens, Manhattan or Staten Island.

Living here provides a good balance of being close enough to the city's center without having as high as costs as many inner-city neighborhoods. For those looking to buy, they will find that the market is very fluid right now – making it a great time to make an offer on a property – but there are still some properties available in this area.

Kensington has strong transportation links and is only three miles from downtown Brooklyn, which makes it a desirable location for both renters and buyers. It also offers easy access to local schools and conveniences such as shops and cafes.

In addition, residents have the option of using public transportation or driving their own vehicle to get around town since there are several highways that pass through this region. In particular, the Belt Parkway and Brooklyn-Queens Expressway provide quick access to other parts of the city.

Contrary to the citywide trend of a declining population of children, this neighborhood has seen an increase in its population of youth over the past few years. This is due to more young couples moving into the area, causing birth rates to rise. At 14%, children make up a large part of Kensington's total population as compared to 10% for the state and city as a whole. Overall this neighbourhood is ethnically diverse and multicultural with 45% white; 21% Hispanic or Latino; 13% Asian; 12% black, 12% mixed race and 0.4% other. 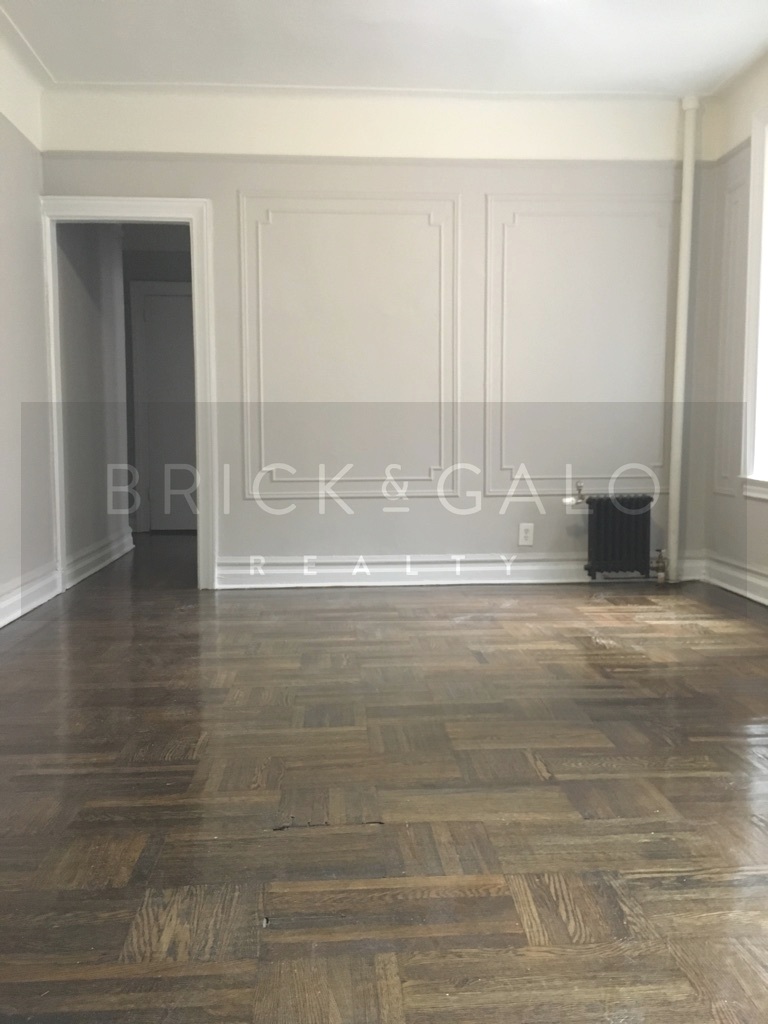 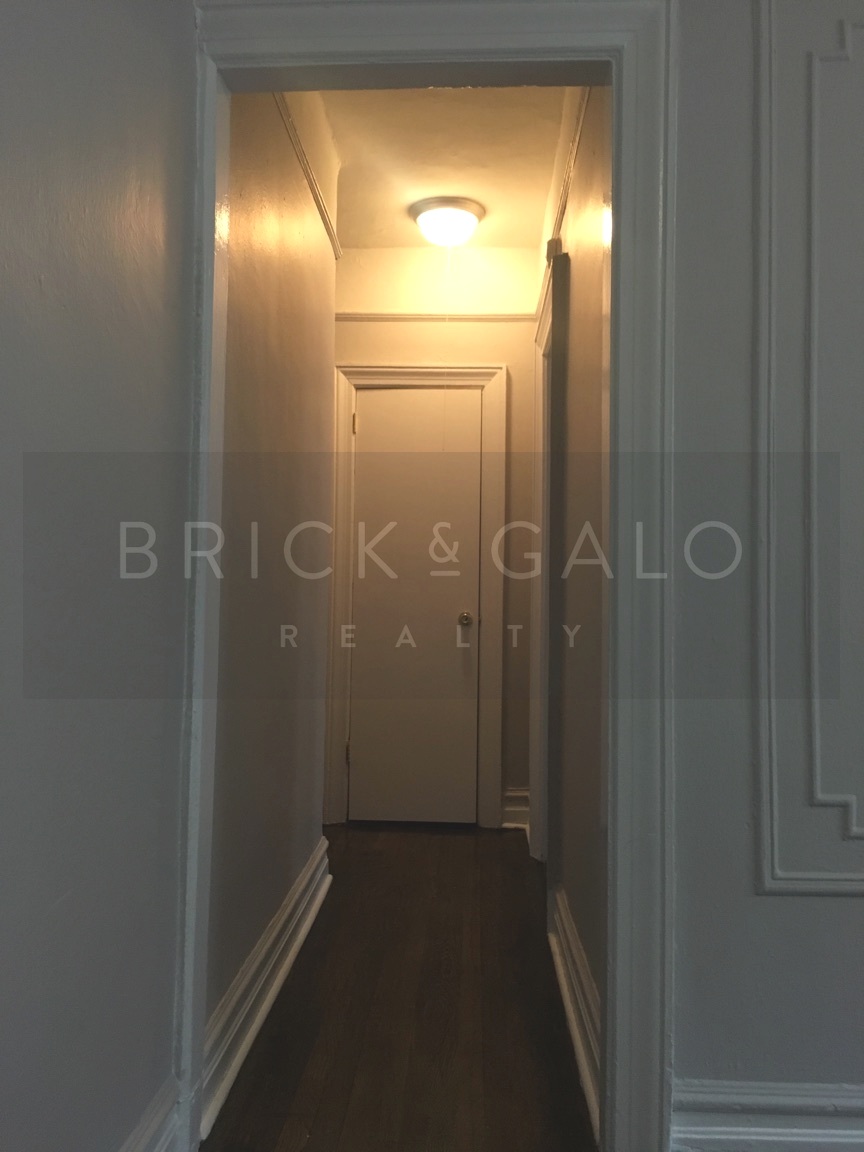 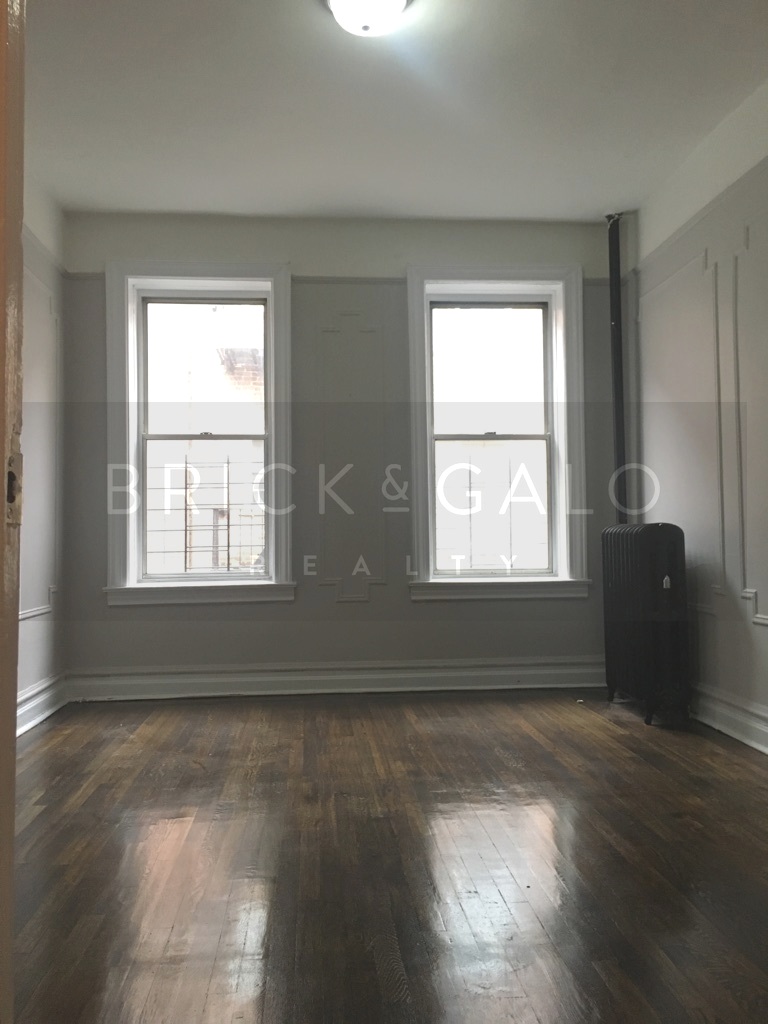 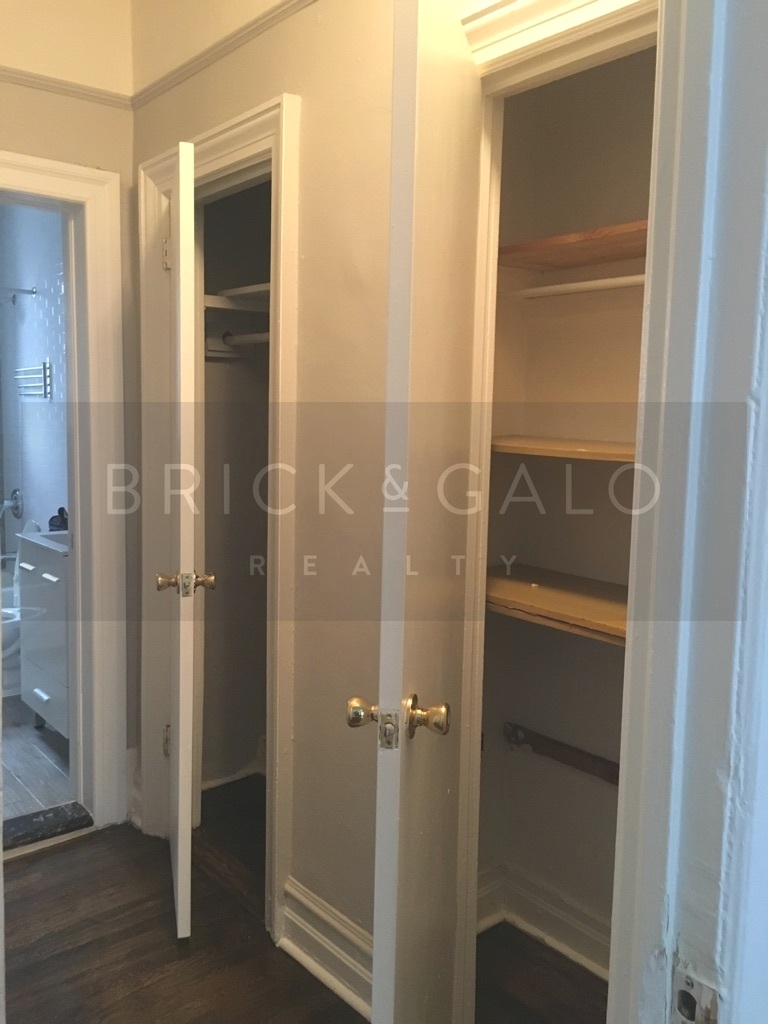 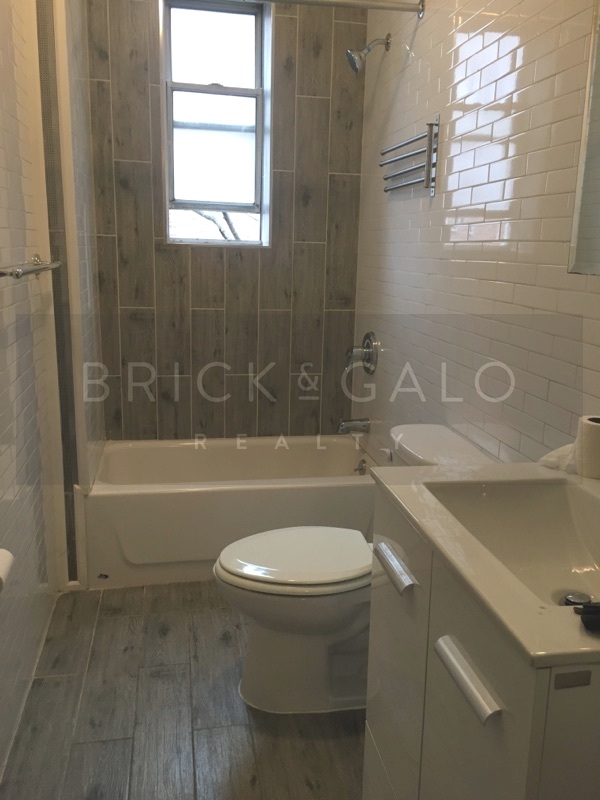 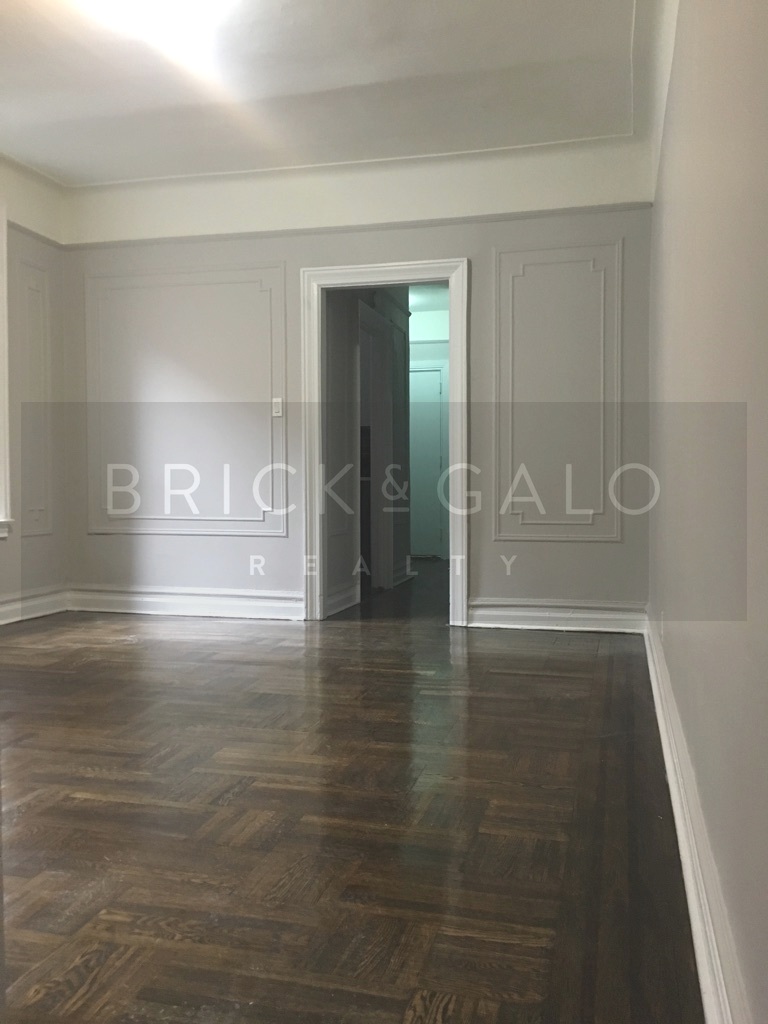 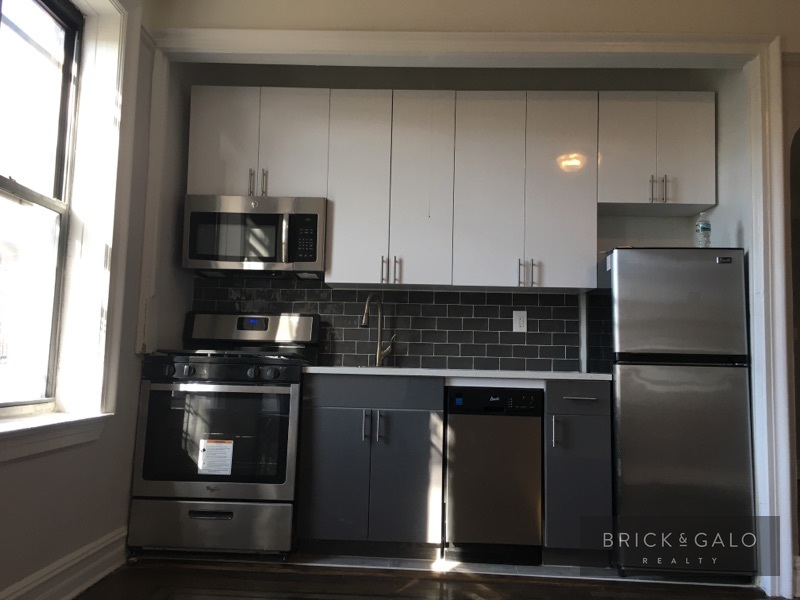 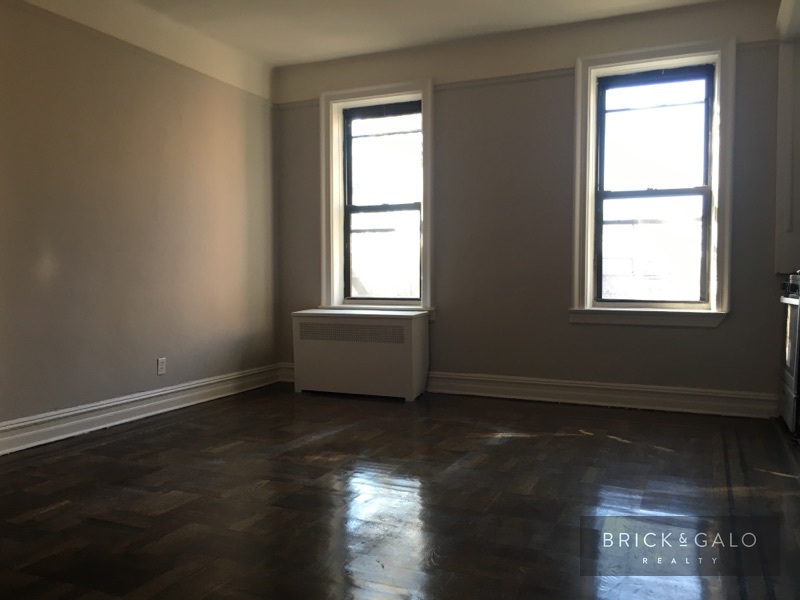 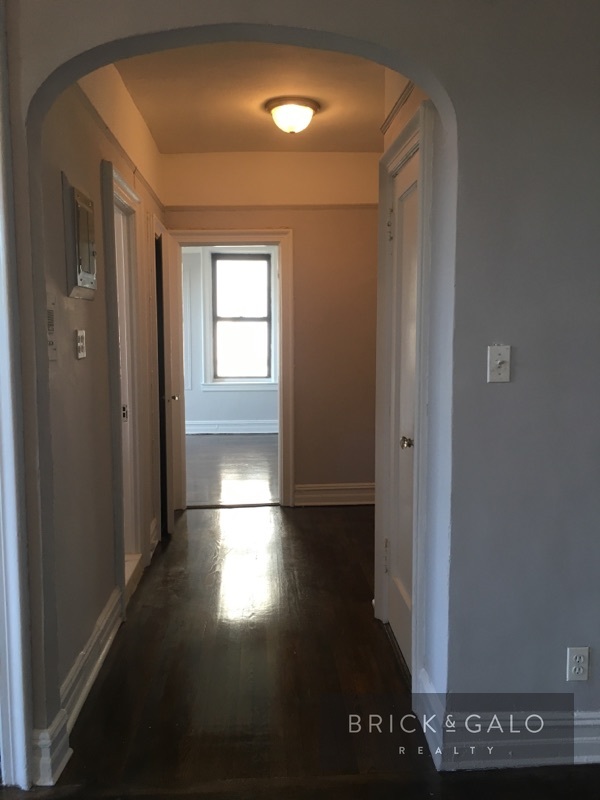 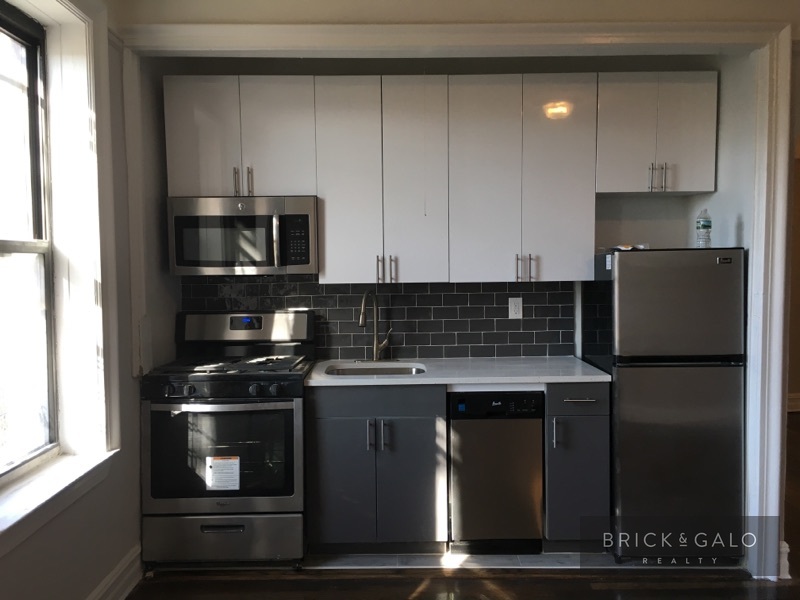 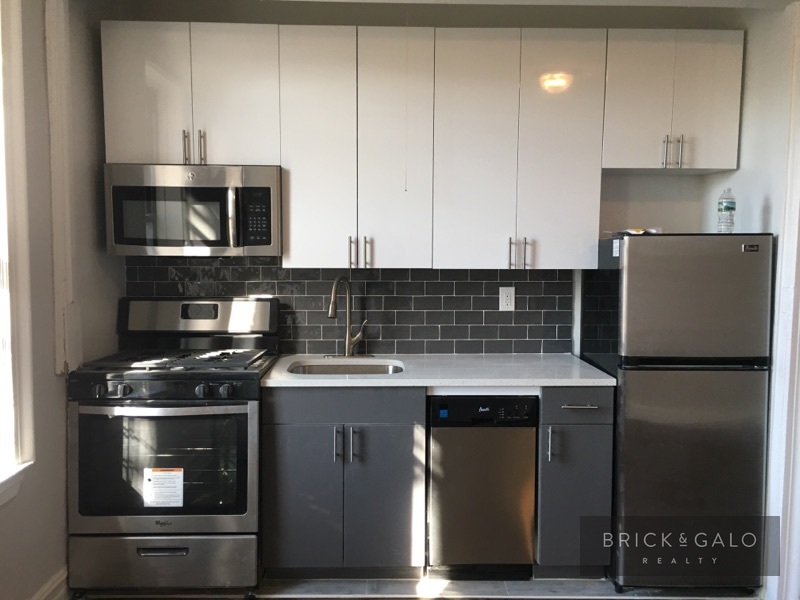 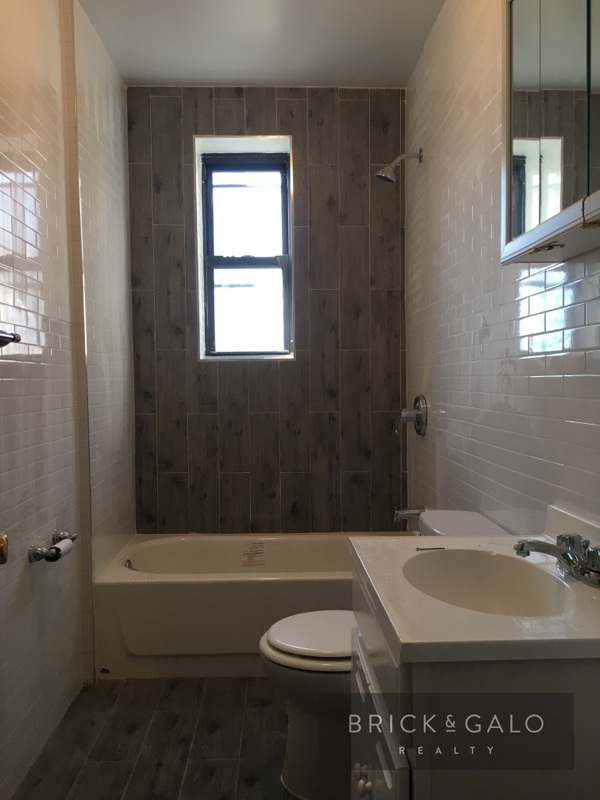 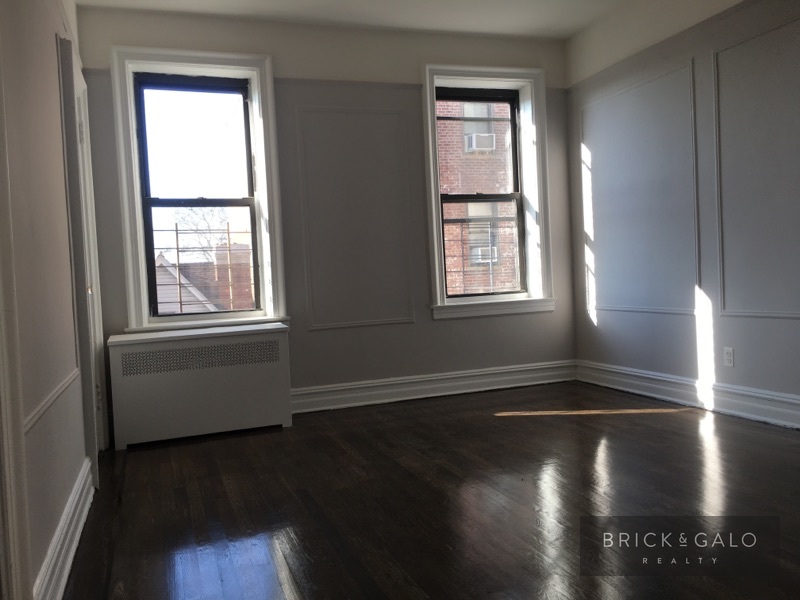 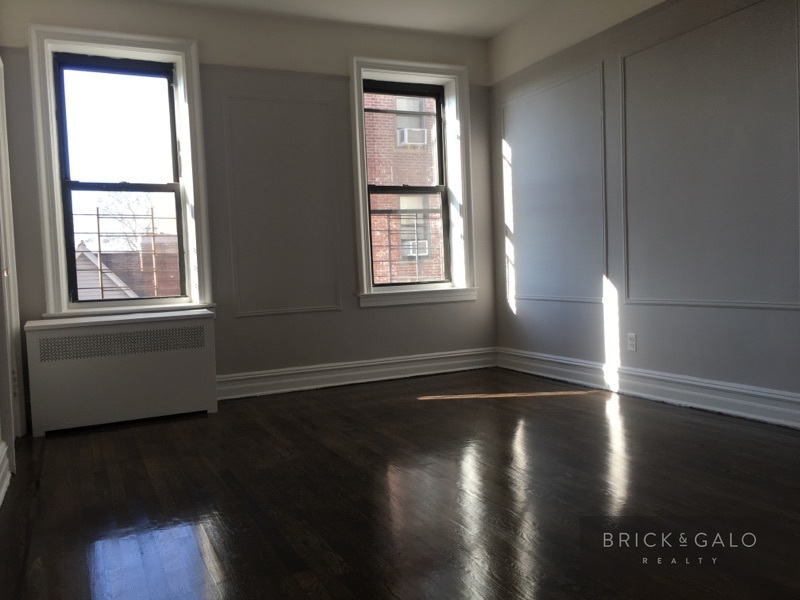 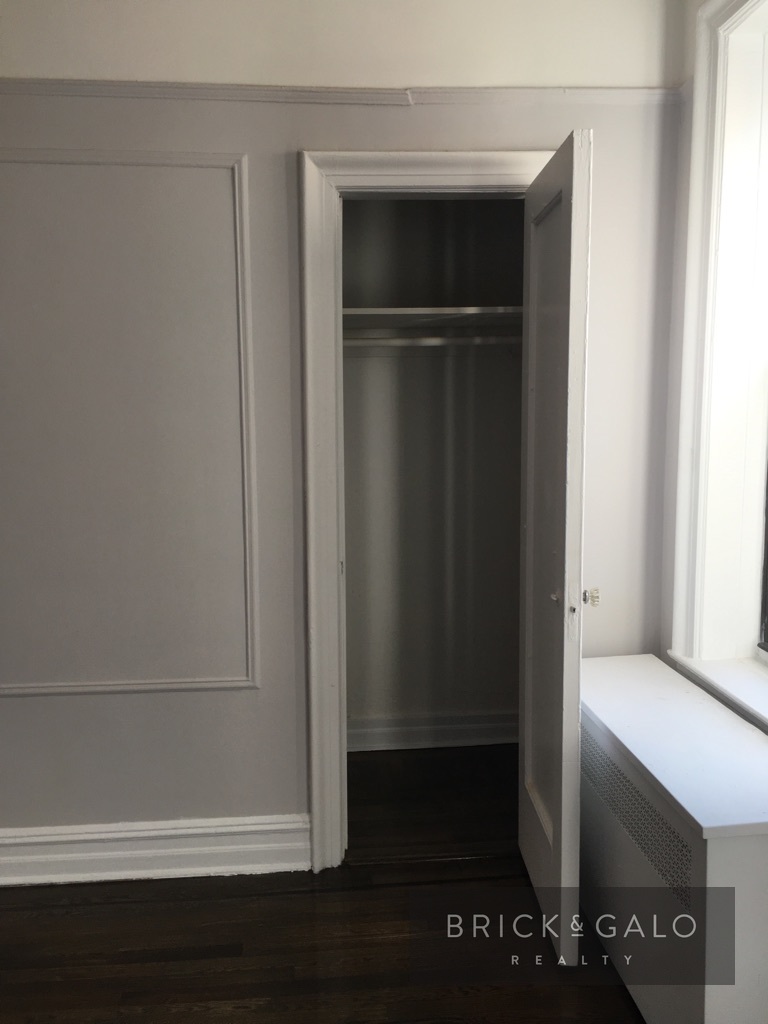 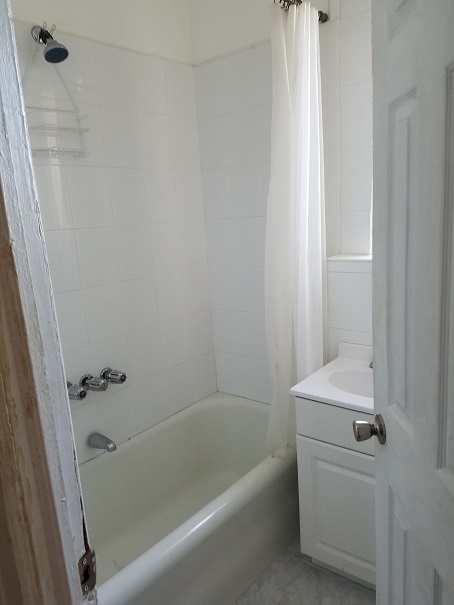 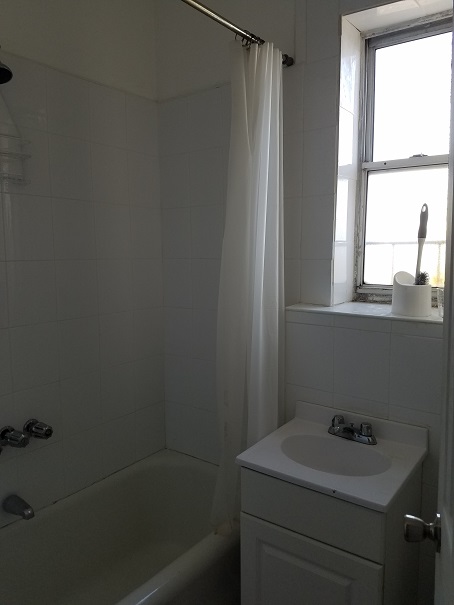 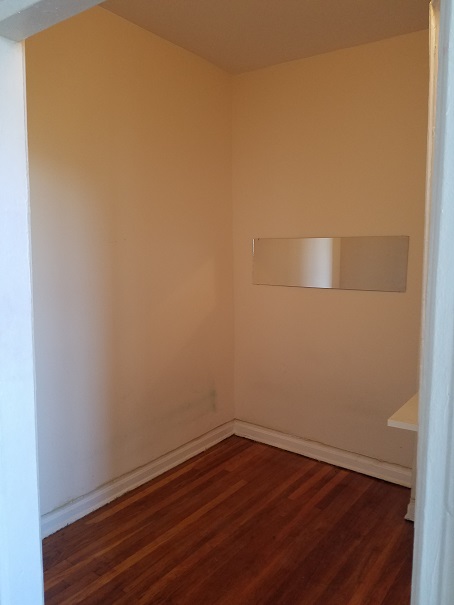 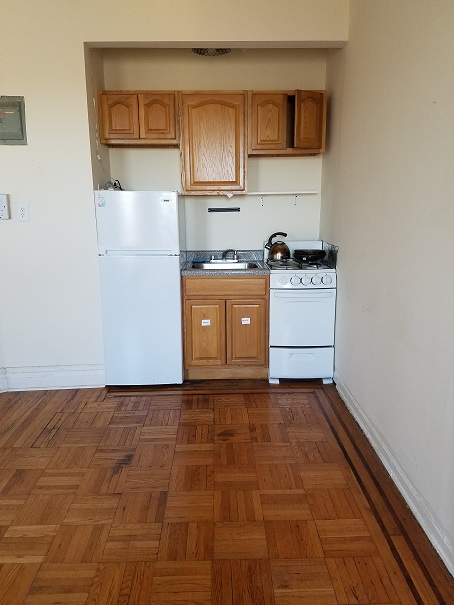 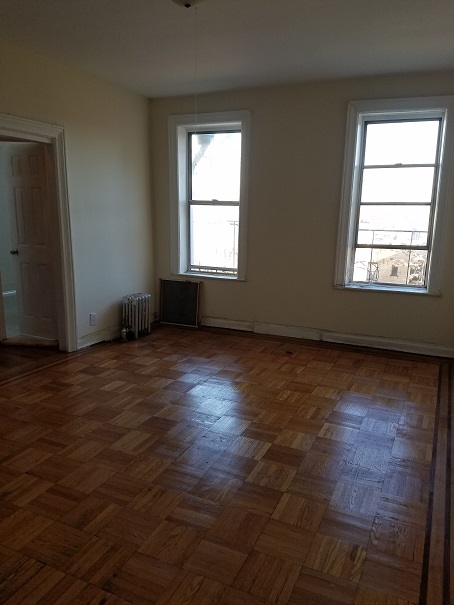